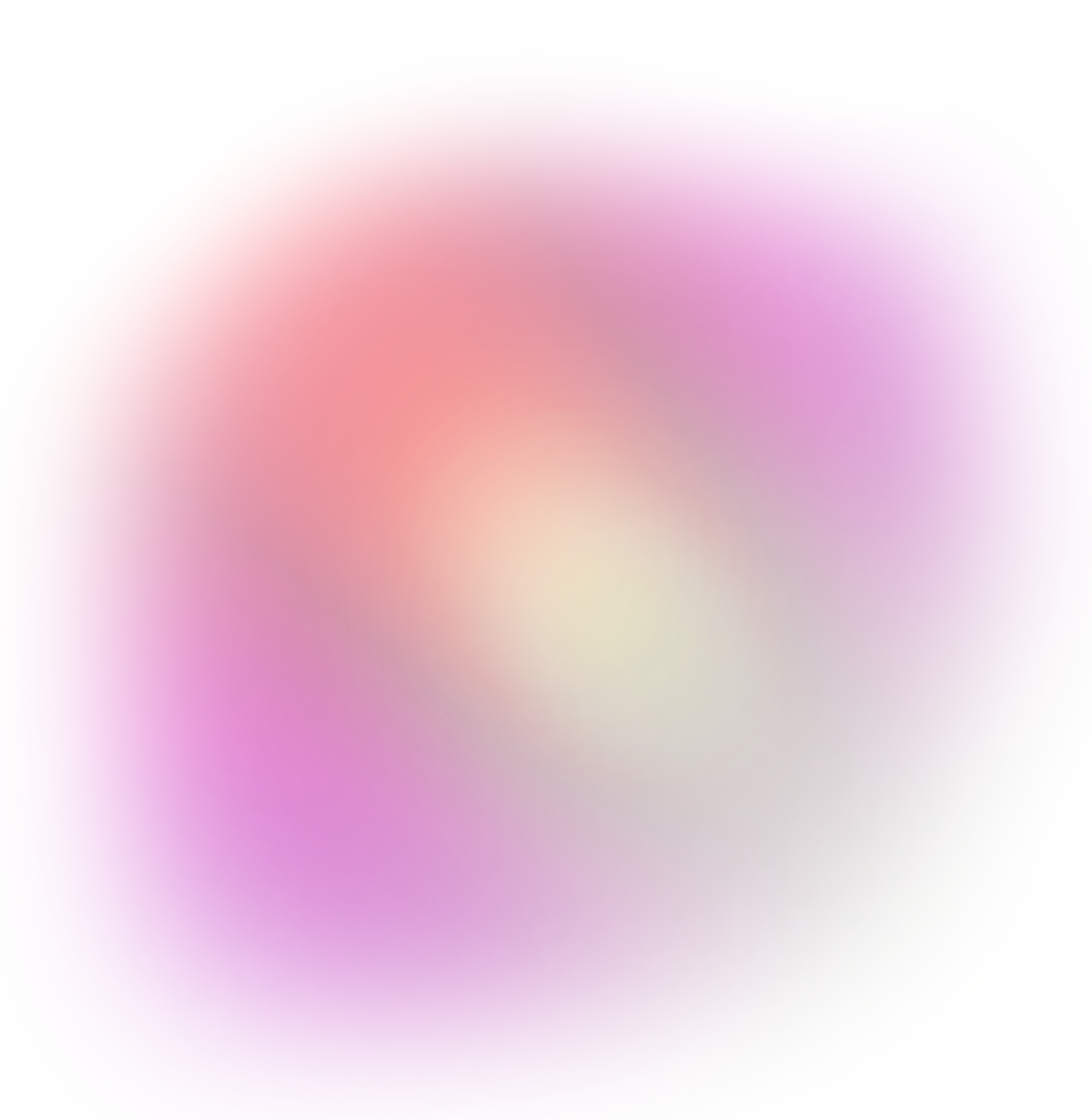 The Awards, which were born with a vocation for continuity, were given during a ceremony which took place in Barcelona, within the framework of the LIBER 22, on 6 october last. The actor, film director and writer Pablo Carbonell presented the mentions, which had an special award dedicated to the best children’s book written in Catalan.

The Awards were born with a vocation for continuity, with the aim of settle into the nacional literary calendar and promote the creation of literature for children and juvenile that encourages interest for reading and transmits human, social and cultural values that help build a better world.

The intention of the publishing house is that the authors of literature for children and teenagers, in both Spanish and Catalan, are enshrined with this Awards and that they find an impulse and encouragement to continue publishing.

All videos from the Awards ceremony!

Best photos of the ceremony

Career as an illustrator Award

Leave us your enquiry or your telephone number and we will call you without obligation as soon as possible. We are at your disposal!

Have you got it clear yet? Send us your manuscript
Contact
Publish with us